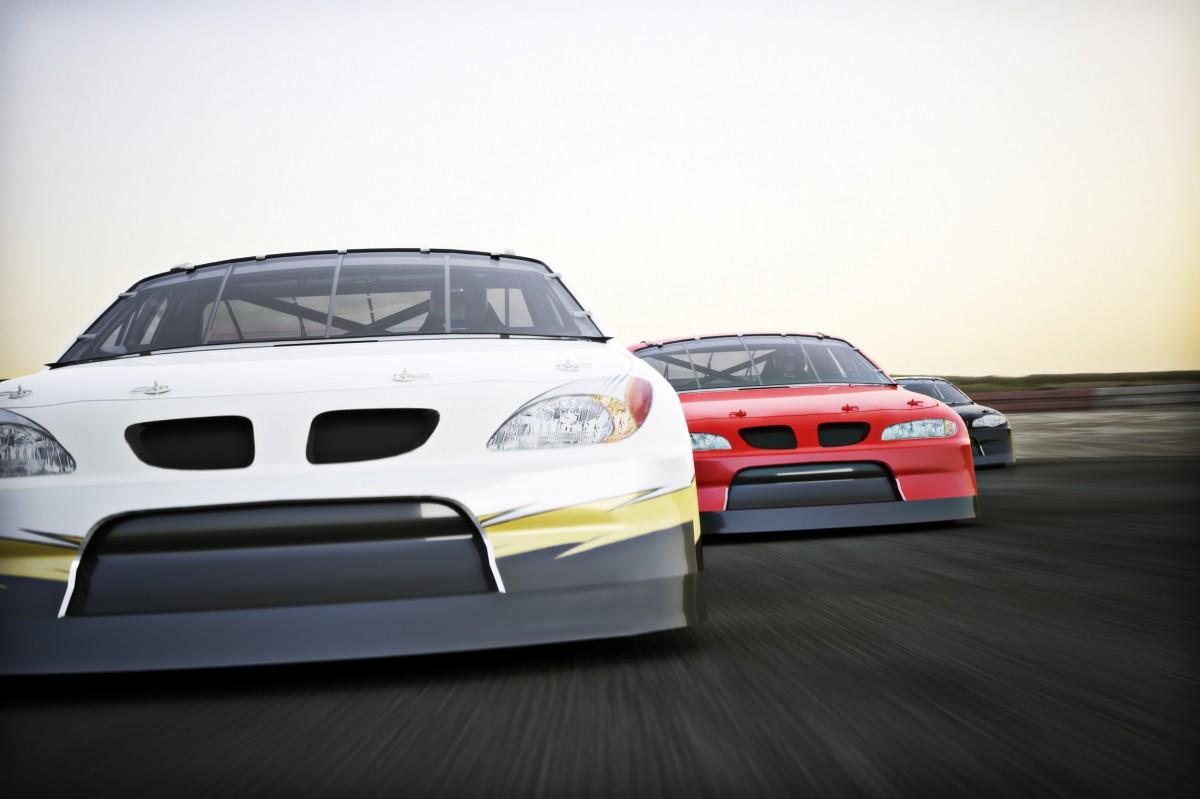 JASPER Engines and Transmissions is pleased to announce that the JASPER 4-Speed Transmission is being used by 28 team/driver combinations in the 2022 NASCAR Xfinity Series season.

The NASCAR Xfinity Series isn’t the only NASCAR series that has successfully utilized JASPER transmissions. In the NASCAR Cup Series, this year’s cars will utilize a sequential-shift five-speed transaxle from a single supplier. However, in the 2021 NASCAR Cup Series, 18 team/driver combinations used the JASPER 4-Speed Transmission accounting for 11 wins, 73 top-five finishes, and 154 top-ten finishes.

JASPER Engines is proud to play an important part in so many team/driver combinations in NASCAR and that privilege is never taken lightly.